The Kenneth J Button Prize is awarded annually at the International Conference on Infrared, Millimeter and Terahertz Waves in recognition of outstanding contributions to the science of infrared, millimeter, and terahertz waves. The Prize is named after the founder of the Conference Series and is administered by the Infrared, Millimeter, and Terahertz Society. It consists of a medal and a cash prize of $3000. At each annual meeting of the Conference, the Kenneth J Button Prize Committee meets to consider the nominations that have been submitted and elects the recipient of the Prize for the following year. The presentation is made at the following annual meeting of the Conference and the recipient is normally invited to give a plenary lecture at that meeting.

In 1990 an award called “The Infrared and Millimeter Wave Prize,” to be awarded “for outstanding contributions to the field of infrared and millimeter waves,” was initiated by the Program Council (now known as the International Organizing Committee) and awarded in the first instance to Kenneth J Button, founder of the conference series. The following year it was agreed by the Program Council to rename the Prize “The Kenneth J Button Prize” in recognition of Ken Button’s outstanding contributions to the Infrared and Millimeter Wave Community, both as a scientist and as the initiator and driving force of this series of conferences. In September 2013, the criterion for awarding the Prize was changed to its present form: “for outstanding contributions to the science of infrared, millimeter, and terahertz waves”.

“for development of quasioptical techniques and use in high sensitivity millimeter and submillimeter wave radiometers, spectrometers, and remote sensing systems”

The prize consists of a certificate, a compendium of all past IRMMW-THz conference brochures, and a waiver of the registration fee for attendance at the conference for the year in which the award is given.

Nominations are open to anyone from the IRMMW-THz community. Winners are selected by vote of the IRMMW-THz International Organizing Committee at the conference which precedes the award. Nominations are open two months prior to the conference, and consist of a nominee name and affiliation and short write up describing the relevant contributions that would warrant receipt of the award (no CV’s or paper lists, please, this is a Community Service award). Nominations should be sent to the IRMMW-THz General Secretary: Peter H. Siegel at phs@caltech.edu. Winners will be announced at the IRMMW-THz Conference Banquet each year.

In 2016 the IRMMW-THz Society Board voted to institute a Young Scientist Award to recognize interdisciplinary, outstanding scientific work by a young scientist who has made innovative contributions and discoveries in the field of infrared, millimeter, and Terahertz waves.

The Award consists of a cash prize of $2000 and a certificate of recognition of the research achievements of the award recipient.

At each annual meeting of the Conference, the Young Scientist Award Committee meets to evaluate the applications that have been submitted and elects the recipient of the Prize for the following year. The Award recipient will be invited to deliver a keynote presentation to the IRMMW-THz Conference following the selection.

Application for the Award is open to young scientists with a PhD in Physics, Electrical and Electronic Engineering, Chemistry, and Biology or any other relevant research field, of any nationality from academia, industry, or national laboratories.

The deadline for submitting applications for the following year is May 15, 2020. The closing date will be strictly observed.

The 2021 Zhenyi Wang award for Excellence in IRMMW-THz has been given to:

“For her work on the development of high-power THz sources and the generation and manipulation of chiral THz waves.”

In 2021, at the behest of Professor Shenggang Liu, the IRMMW-THz Society Board is introducing the “Zhenyi Wang award for Excellence in IRMMW-THz” to recognize outstanding female contributors to Infrared, Millimeter, and Terahertz wave science, technology and applications. The Award consists of a cash prize of 15,000 RMB (approximately USD2300 in 2021) and a certificate of recognition stating the research achievements of the award recipient.

A committee of worldwide technical experts in IRMMW-THz science and applications has been assembled and will evaluate nominations received for the award beginning in 2021. The first recipeint of the prize will be announced at the IRMMW-THz Conference, in Chengdu this September. Subsequent winners will announced shortly following each conference in the given year (2022 will be announced after IRMMW-THz 47 in Rotterdam). Each Award recipient will be invited to deliver a keynote presentation at the next conference in our series.

Eligibility Requirements for Applicants:
Application for the Award is open to women scientists and engineers with a PhD or equivalent degree in Physics, Electrical and Electronic Engineering, Chemistry, Biology or any other relevant IRMMW-THz inclusive research field, of any nationality, from academia, industry, private, or national laboratories. Applicants must have finished their PhD within the last twelve years (plus one more year for each child) on the closing date of the application of the award. Applicants should have an outstanding publication record and must be in a position of independently directing a research group or program (e.g. beyond a post-doctoral position).

Members of the Awards Committee, the Local, or the International Organizing Committee of the IRMMW-THz Society are ineligible for the award.

Applications:
The application package to be submitted by the candidate or nominating sponsor should include:
1. An official application form (download).
2. Two endorsement letters by senior scientists, excluding the candidate’s former research advisors.
3. A short curriculum vitae of the candidate (maximum 2 pages).
4. A list of relevant publications.
5. Copies of, or links to the 3 most relevant papers published, or accepted for publication.

The applicant’s entire publication record will be considered; however, strong emphasis will be placed on publications that originate after the applicant has moved to an independent research position. The deadline for submitting applications each year is April 30th. The closing date will be strictly observed.

In 2011, the IRMMW-THz Society Board voted to implement an annual Best Student Presentation Award to recognize original contributions to the conference from outstanding student attendees. A cash prize is awarded to 1st, 2nd and 3rd place papers through a committee selection and voting process.

During the 2021 submission process, students have the opportunity to sign up for the competition for the Best Student Presentation Award during the conference.

If the candidates have more than one submission, they must choose only ONE paper for consideration.

Based on the reviews of all these papers, the Award Committee will select the IRMMW-THz 2021 Best Student Presentation Award finalists.

The 2021 Student Paper Prize Commitee was Chaired by Dr. Masahiko Tani of Fukui Iniversity, Japan. The committee selected 6 finalists from 147 entries to present their papers to a special session of its members at the virtual conference in Chengdu, China.

CONGRATULATIONS TO ALL OUR FINALISTS! 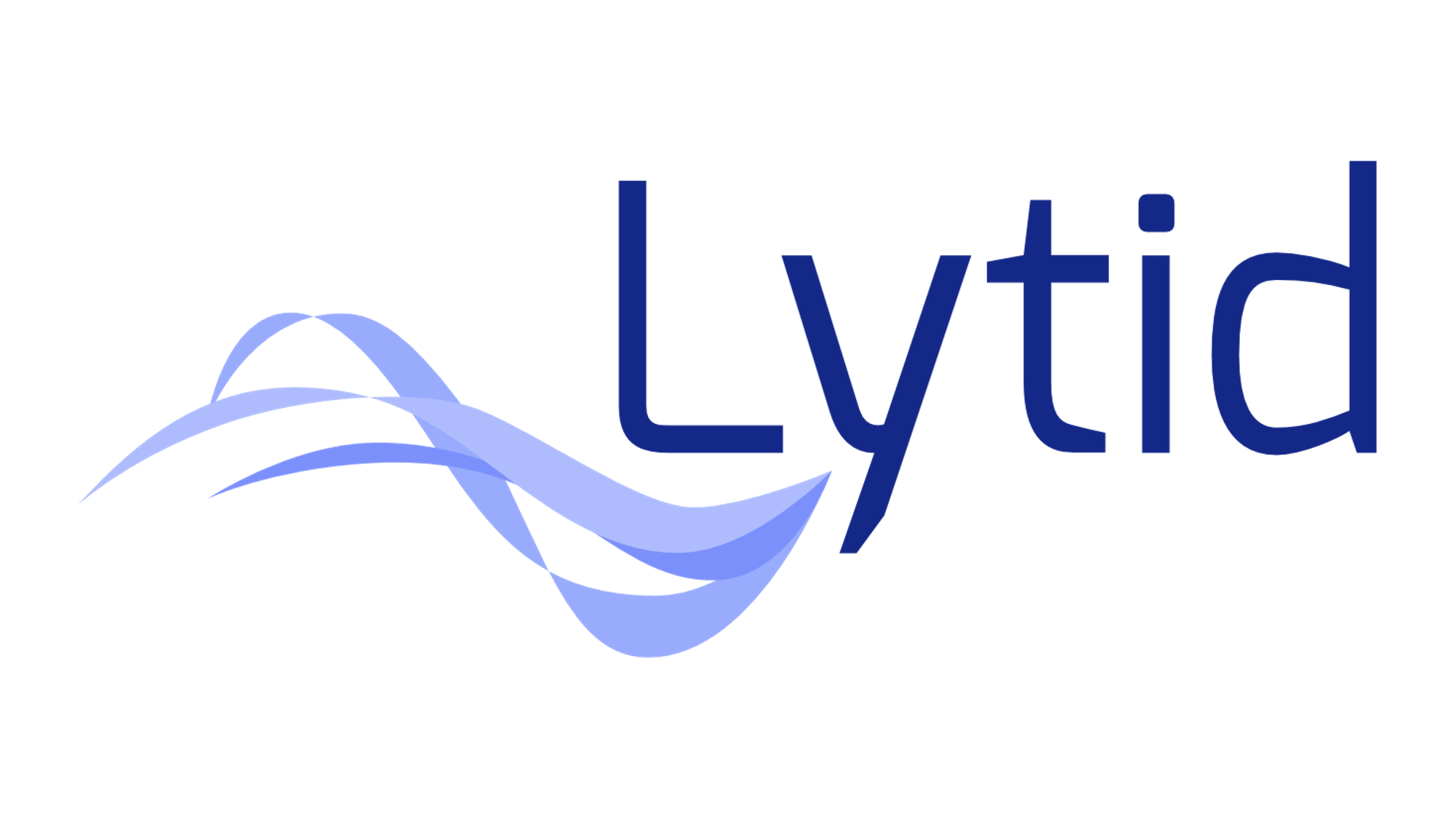